Spice up your safari by engaging in one of these short safari activities. before or after your main safari expedition.

Built in 1912, Karen Blixen Museum was home to Danish Author, poet and Artist- Karen Blixen. Made famous by the Oscar Award winning film ‘Out of Africa’, based on Karen’s autobiography by the same title, the then farmhouse was established as a museum in 1 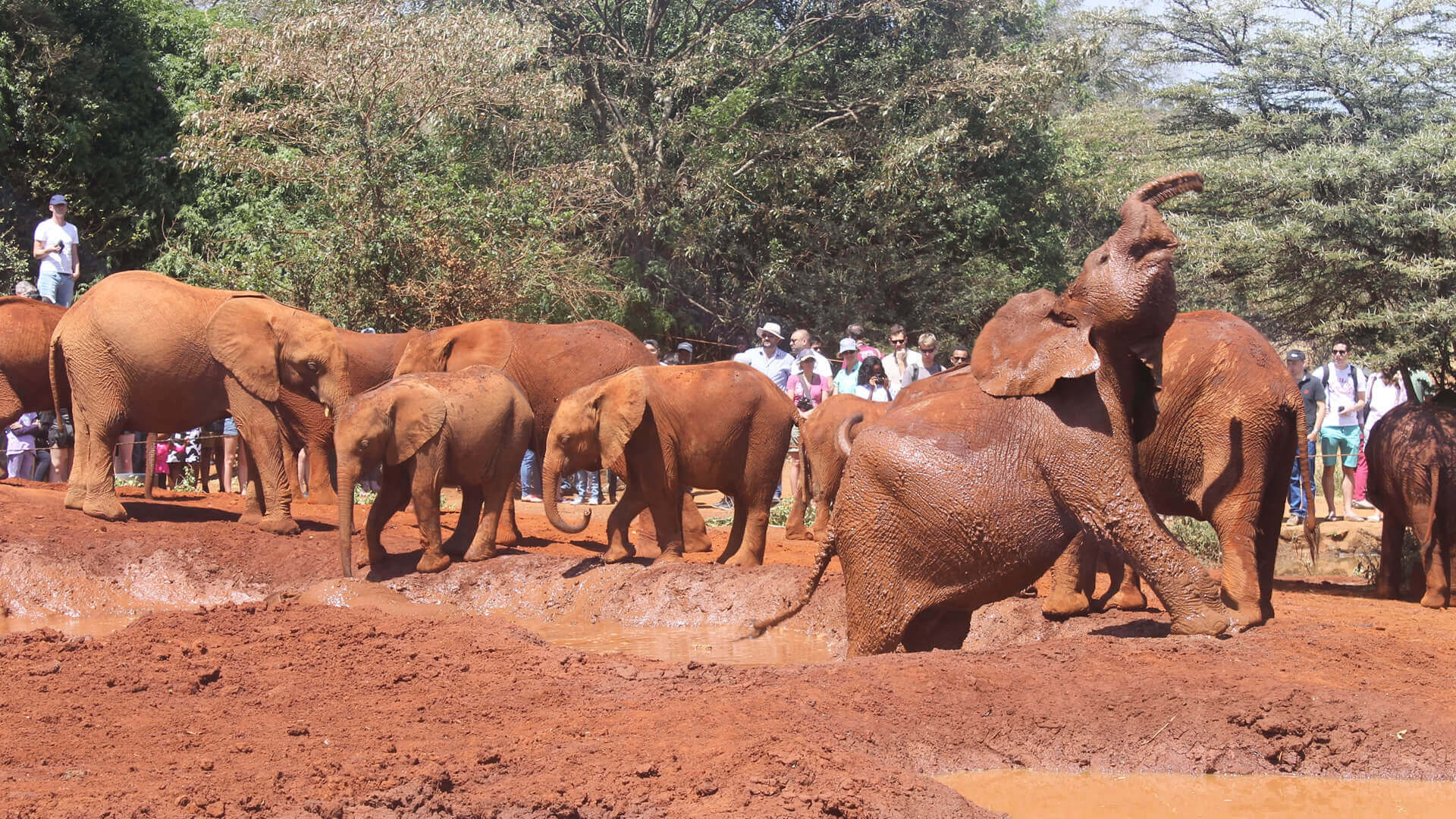 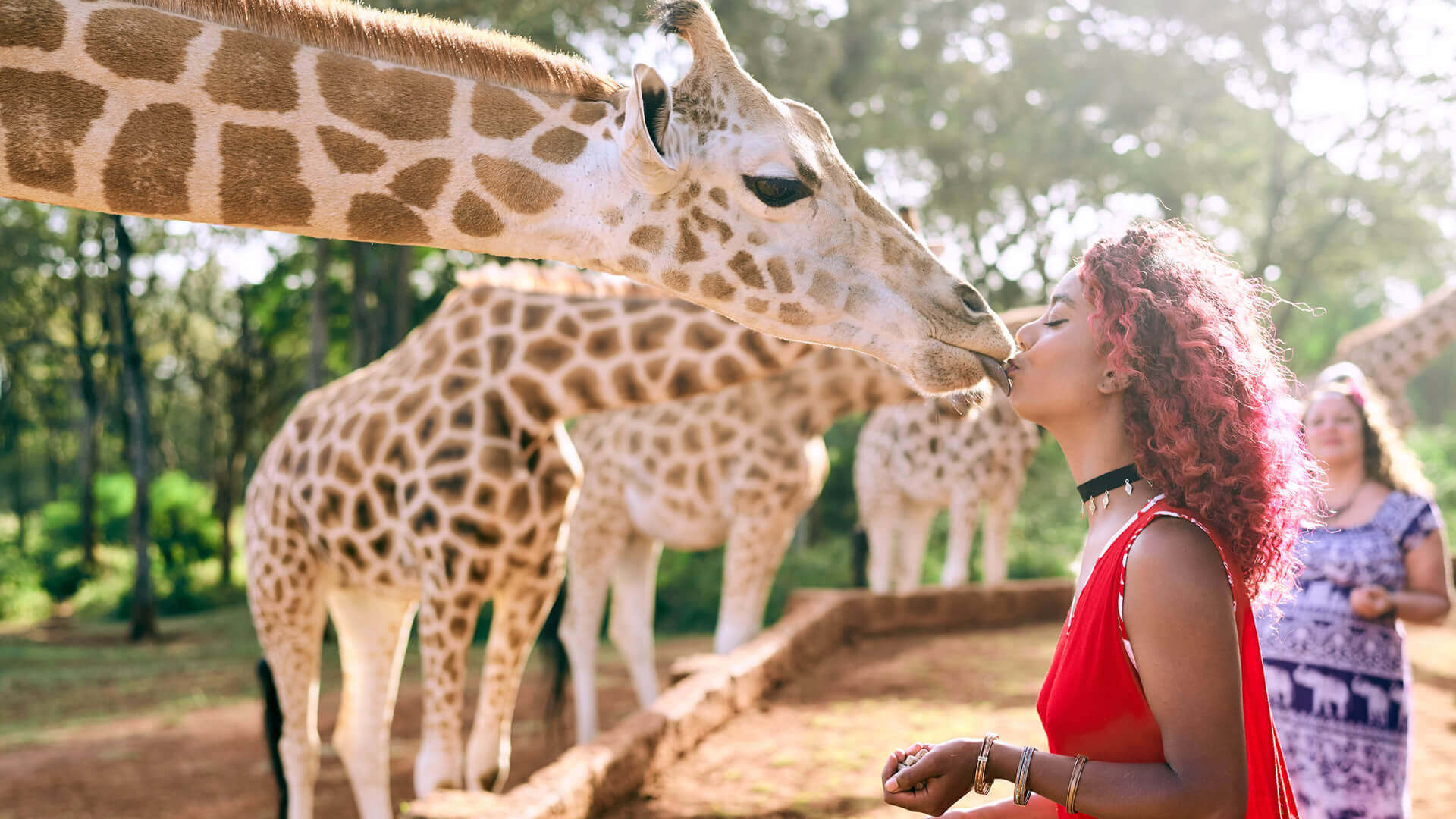 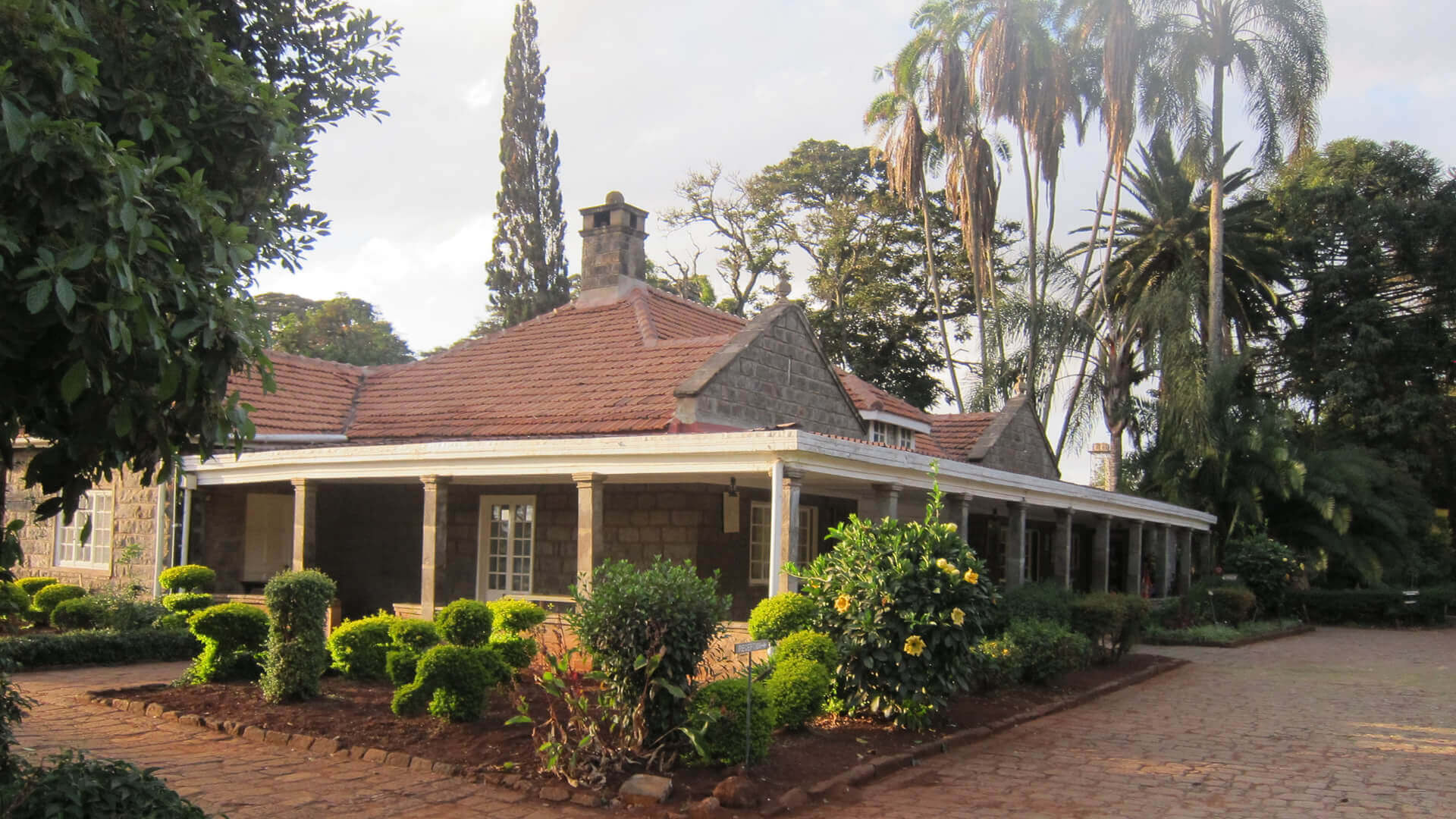 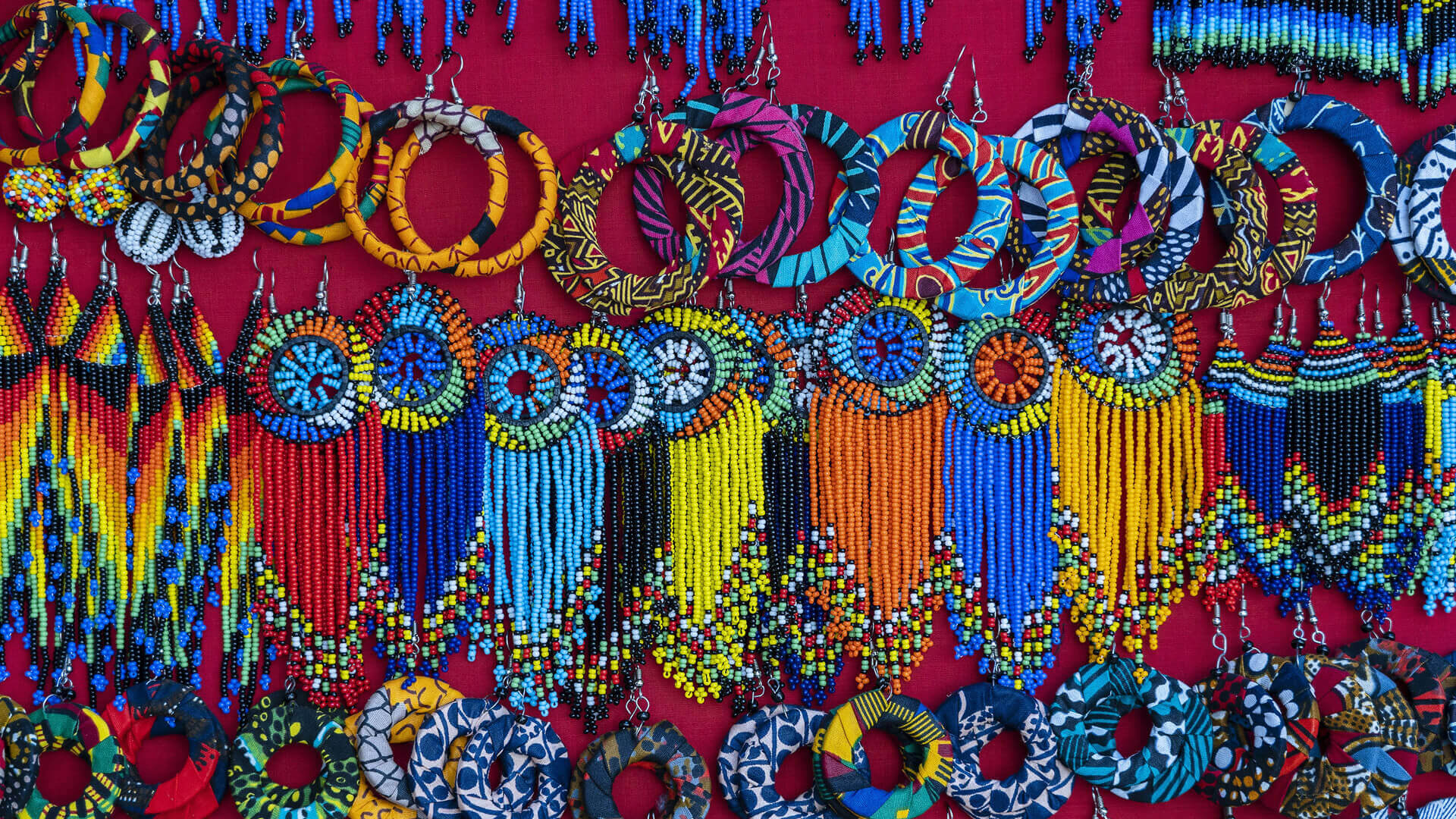 Pick up from Nairobi city hotels and proceeds to the David Shedrick baby elephant orphanage, where we view baby elephant orphans during feeding time that starts from 11:00 am to 12 noon. We shall then stop at the Giraffe Center where we shall have a closer view and even feed the Rothschild’s Giraffes. We shall enjoy lunch at the Karen Blixen coffee garden or the famous Carnivore restaurant.

During the afternoon we shall visit the Karen Blixen museum to learn more about Kenya’s colonial history. We shall wrap up the tour at the Kazuri bead center (a self-help women’s project) where we watch women artisans making unique bead products and even maybe purchase some.

Later drop off at your hotel or airport at the end of the tour.

The Giraffe Centre is the creation of the African Fund for Endangered Wildlife. In 1979 Jock Leslie-Melville (the Kenyan grandson of a Scottish earl) and his wife, Betty, began raising a baby giraffe in their Langata home. At the time, when their African 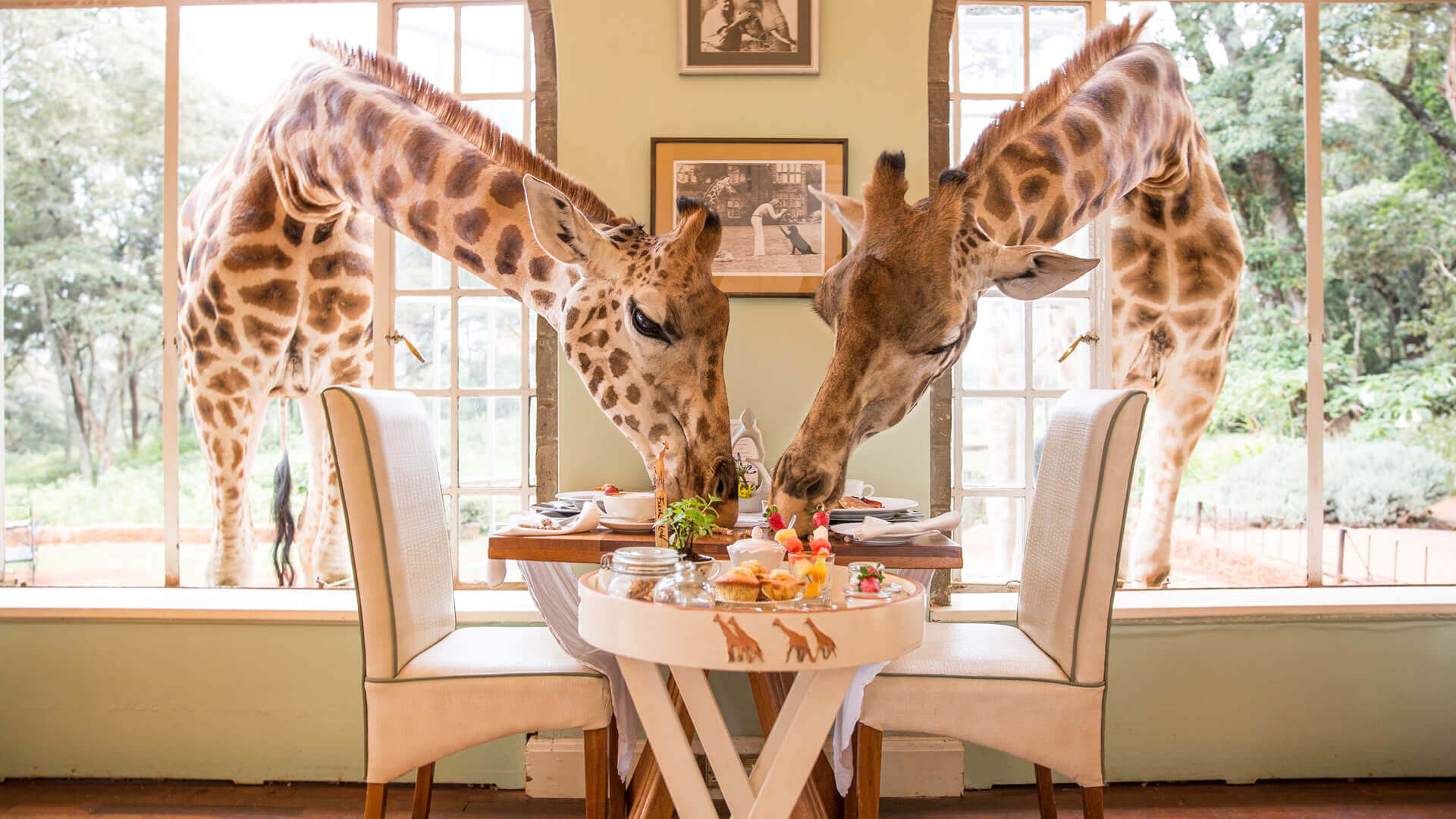 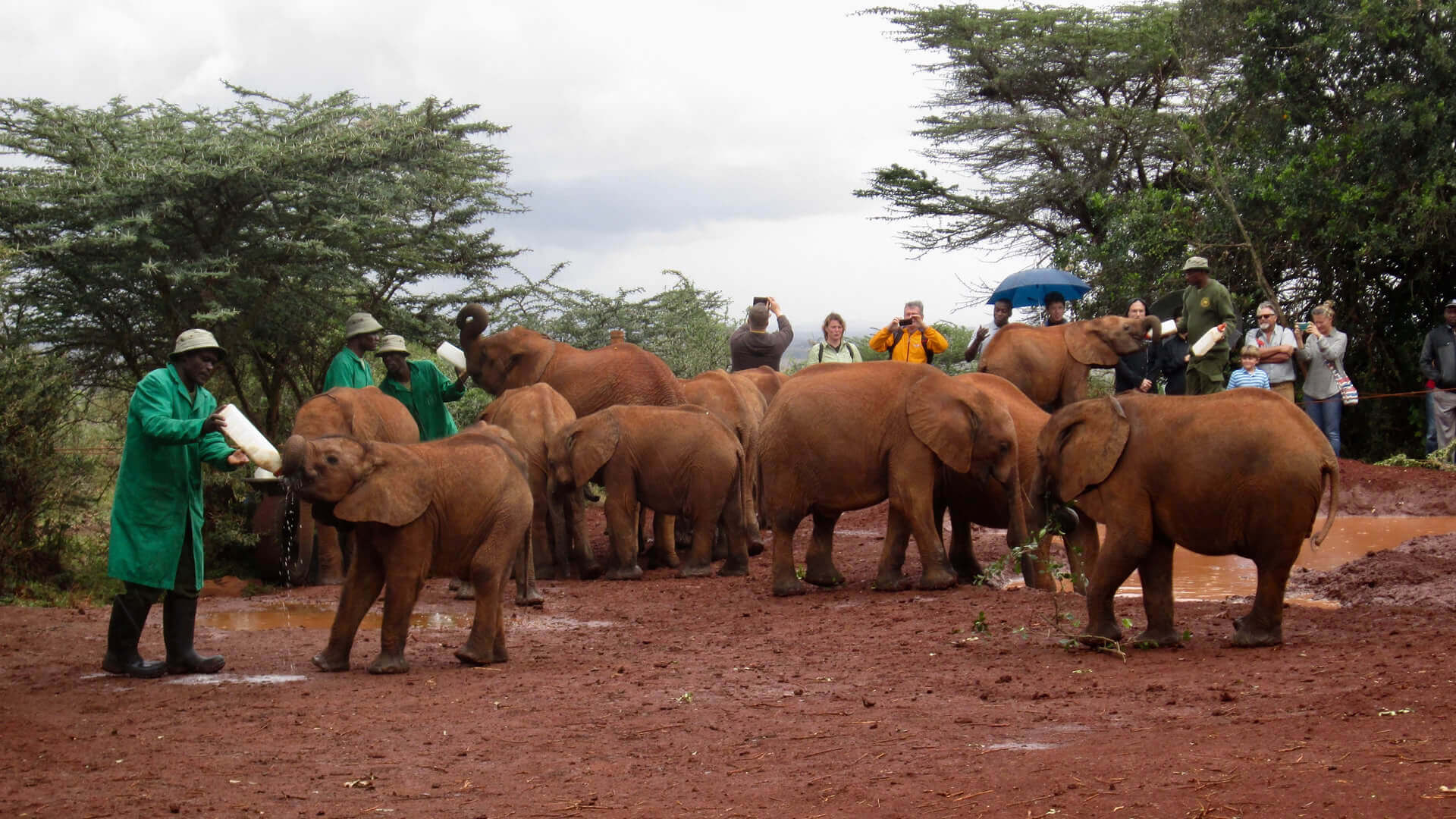 Pick up from Nairobi city hotels and proceeds to the Giraffe Center where we shall have a closer view and even feed the Rothschild’s Giraffes. The African Fund for Endangered Wildlife Kenya (A.F.E.W.) also known as the Giraffe Center owners are the idea behind this non-governmental, non-profit organization founded in 1979. This successful idea was a noble endeavor to save the endangered Rothschild Giraffe.

Later proceed to the David Sheldrick elephant orphanage located in a secluded area of the Nairobi National Park where we view baby elephant orphans during feeding time that starts from 11:00 am to 12 noon.

Here, orphaned baby elephants and other animals are taken care of by a dedicated team of conservationists. The elephant orphanage is open to the public one hour a day. It is run by Daphne Sheldrick, the wife of the late famous Naturalist, David William Sheldrick, who was the founder Warden of Tsavo East National Park

Kenyan tea is renowned around the world and the Kiambethu Tea Farm is among the country’s oldest, dating back to 1910. This private full-day tour from Nairobi includes a tour of the tea plantation, a delicious 3-course lunch, and an expert-led tea tasting. Hotel pickup and drop-off is included in this excursion. 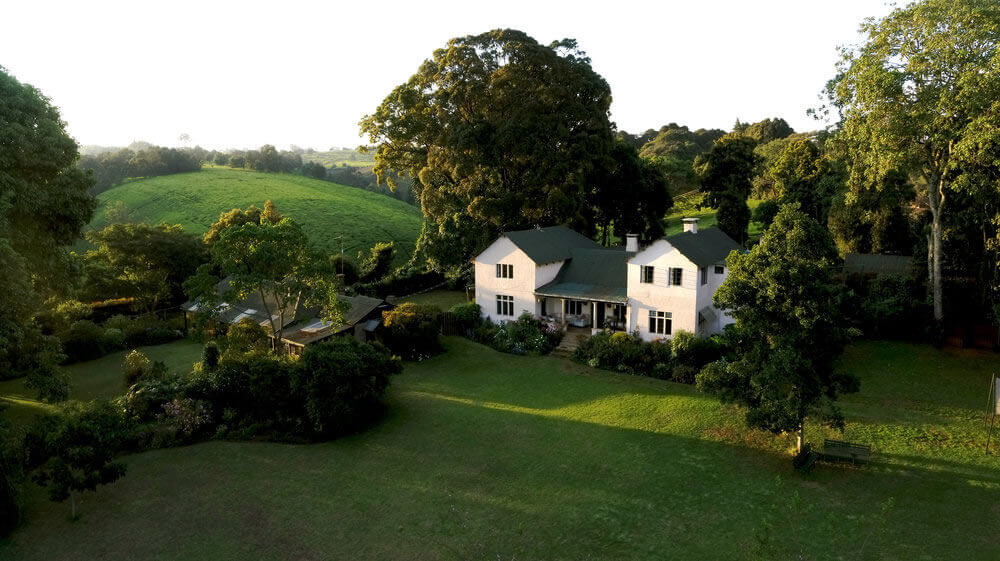 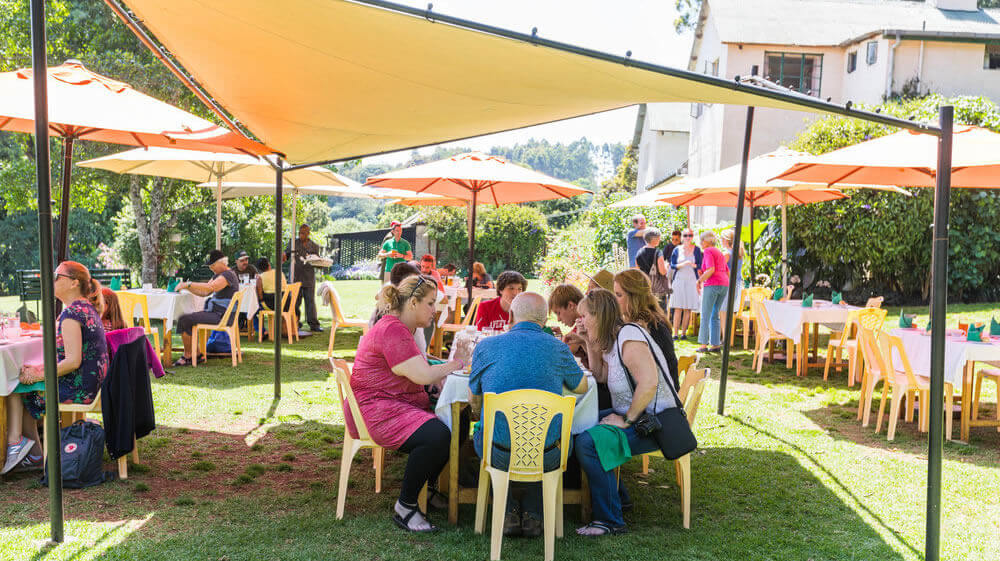 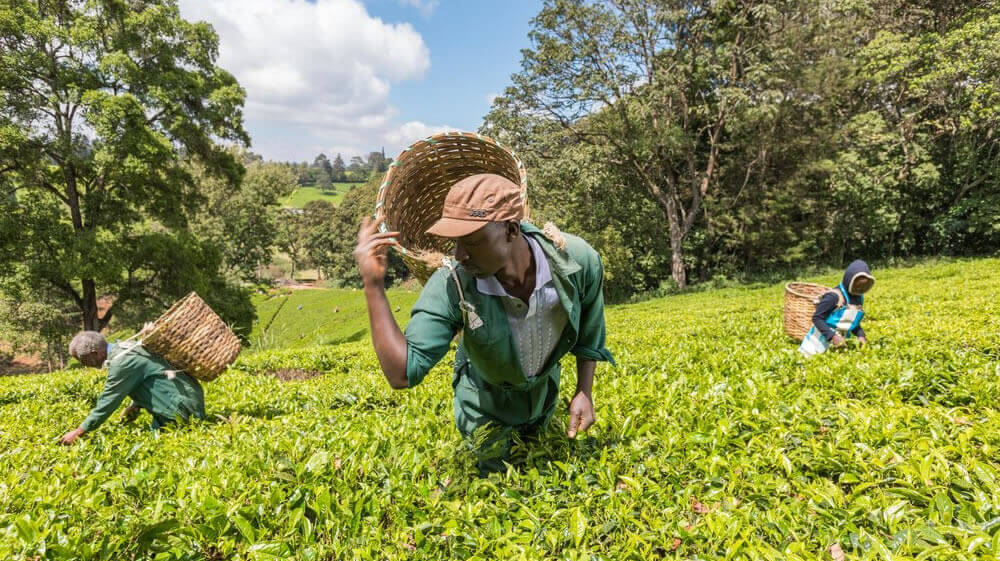 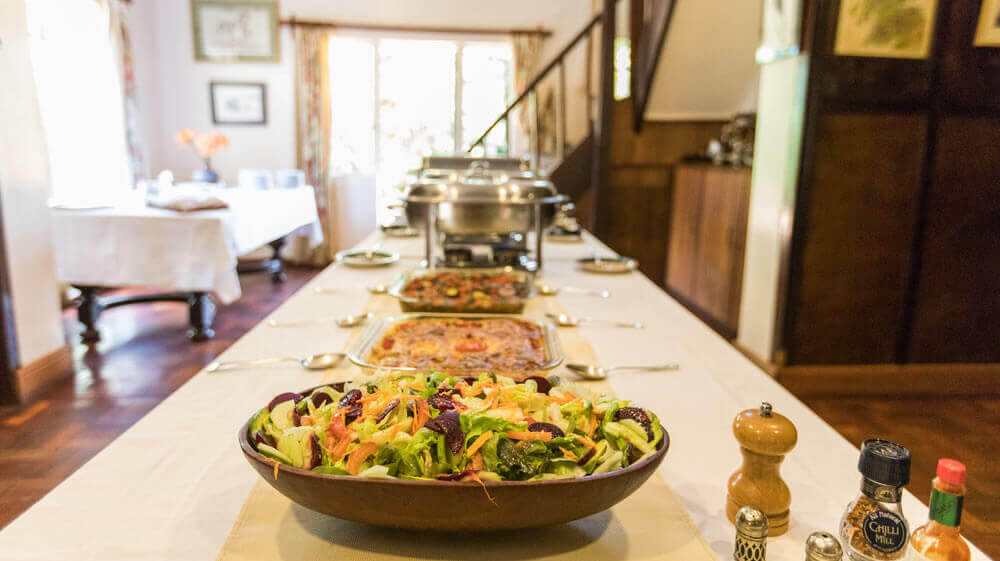 Just a short drive from the heart of Nairobi, Kiambethu Farm at Limuru provides a tranquil insight into life on a settler farm.

Situated at 7,200 ft., Kiambethu was bought and farmed by AB McDonell in 1910. He was a pioneer in the tea industry being one of the first to make and sell tea commercially in Kenya - now one of Kenya’s largest exports. Five generations have lived on the farm and it is currently run by his granddaughter Fiona Vernon. The farm house is set within beautiful gardens surrounded by acres of tea and indigenous forest - home to the Colobus monkey. Daily tours start at 11am. 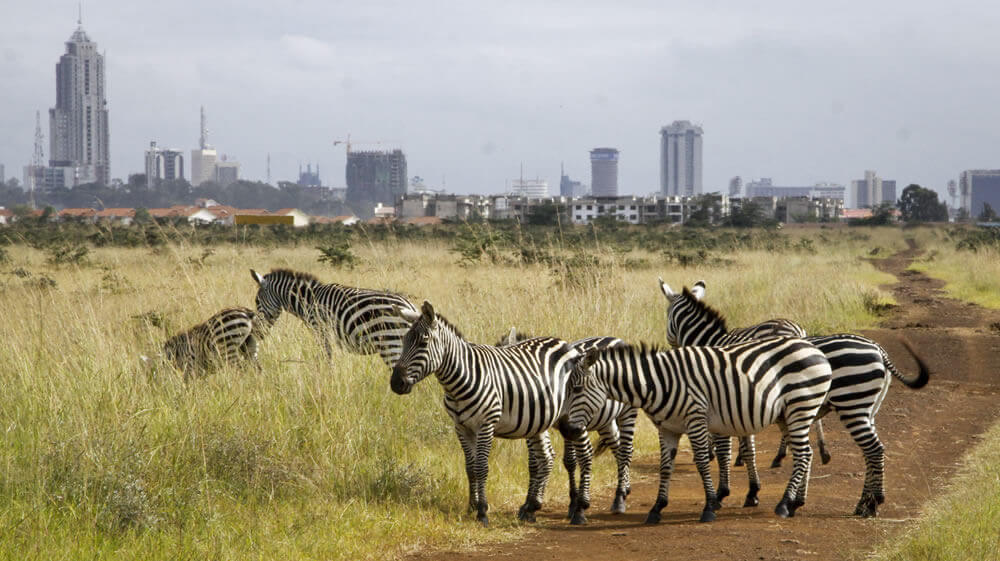 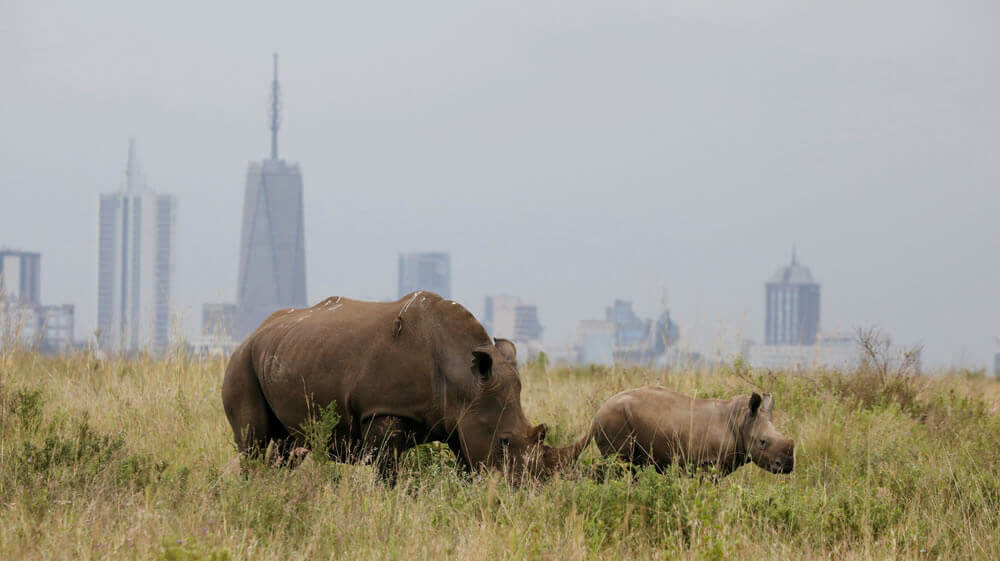 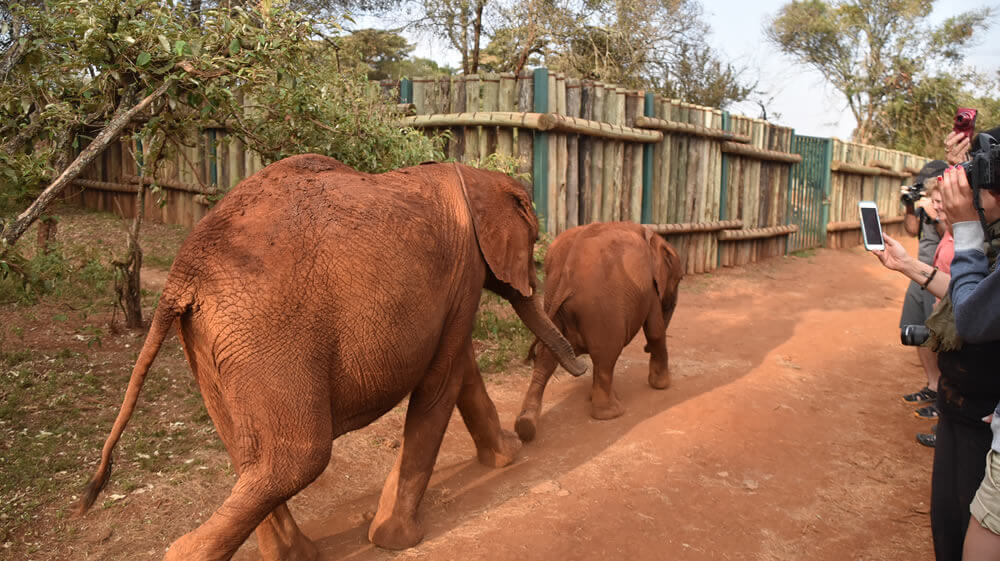 The David Sheldrick Wildlife Trust is a small flexible charity, established in memory of David Sheldrick, famous Naturalist and founder Warden of Kenya's giant Tsavo East National Park in which he served from 1948 until 1976. You can visit between 11am and 12 noon every day, and see the elephants being fed and playing. In addition, there is a keeper who will give a talk about the elephants, where they came from, how they are getting on, and how some of the previous orphans are progressing. You can get really close to the elephants. The orphanage also takes in rhinos and so if you are lucky you will get the chance to see a young rhino.

You can ride among giraffes and zebras, sip on a glass of Rift Valley red, look for hippos on the lake and relax in the garden at Elsamere, the former home of late Born Free personality Joy Adamson. 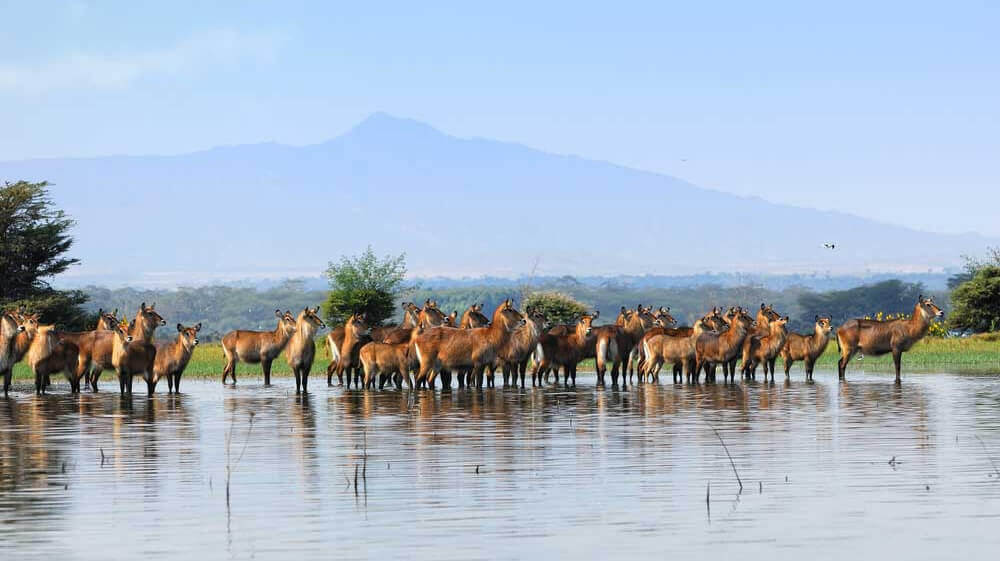 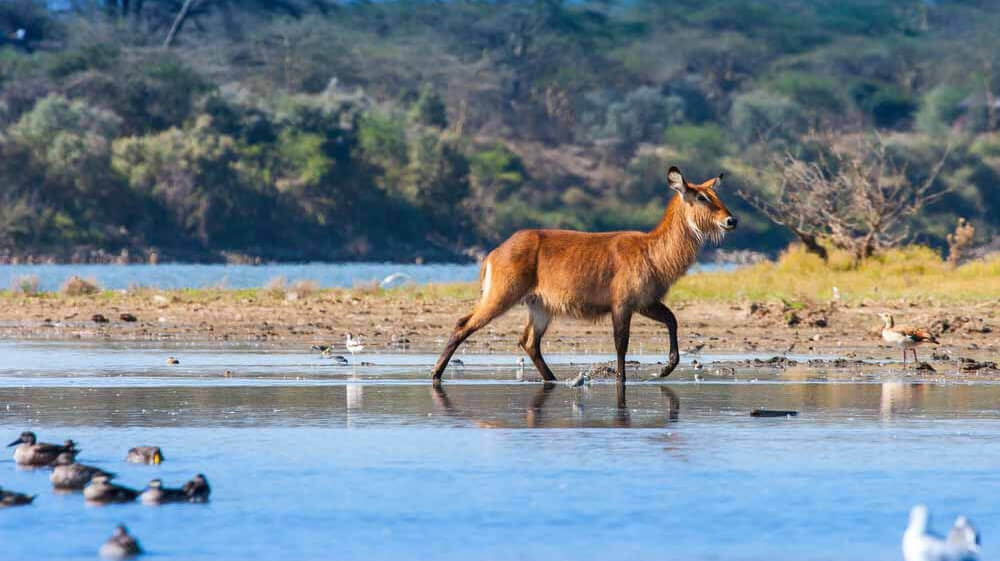 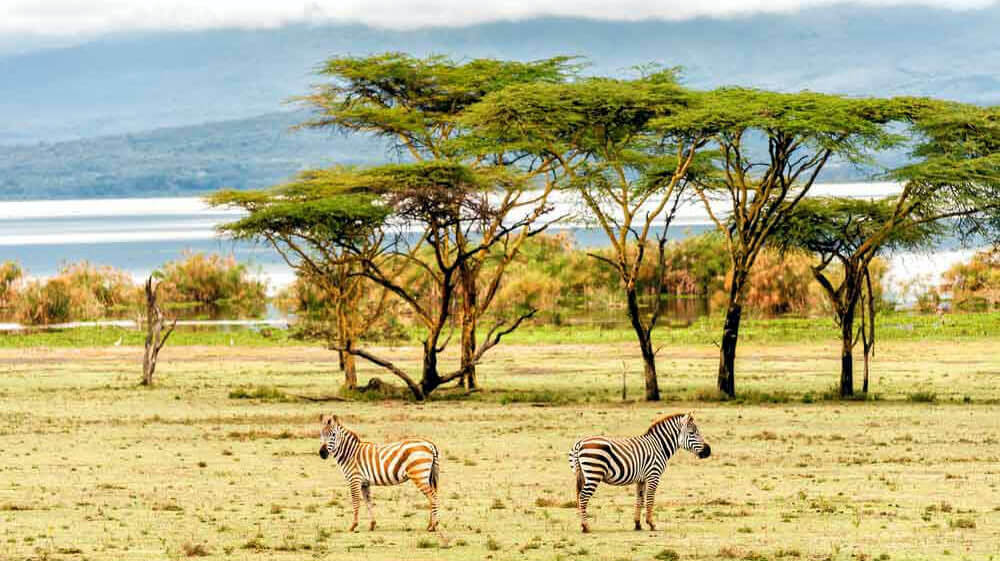 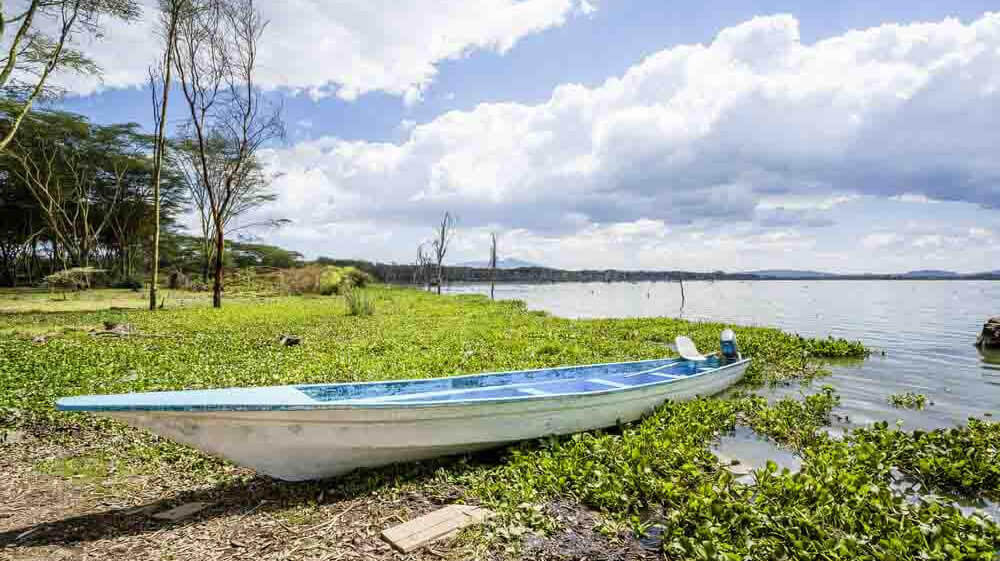 This day tour departs from your Nairobi hotel at 7:00 am to Lake Naivasha where we explore the freshwater rift valley lake on a boat ride and also view hippos, small game, and more birdlife. Tour culminates with a guided walking safari at the Crescent Island for about 1 hour, then come back in time for buffet lunch at Elsamere Gardens.

Watch the Joy Adamson story, a 40-minute video about Joy Adamson's work, their experience with the lioness Elsa and the consequent release of the movie Born Free. Visit the museum, which houses memorabilia from the movie Born Free, Joy's prints of tribal paintings and other books they wrote translated to different languages, photographs and some of the awards they won for their conservation efforts.

Enjoy High Tea, a tea or coffee with a variety of cakes and biscuits, before departing for Nairobi. Please note that the boat ride will depend on the tides at the time. Please also wear comfortable clothes and walking shoes, sunscreen and a hat or cap. 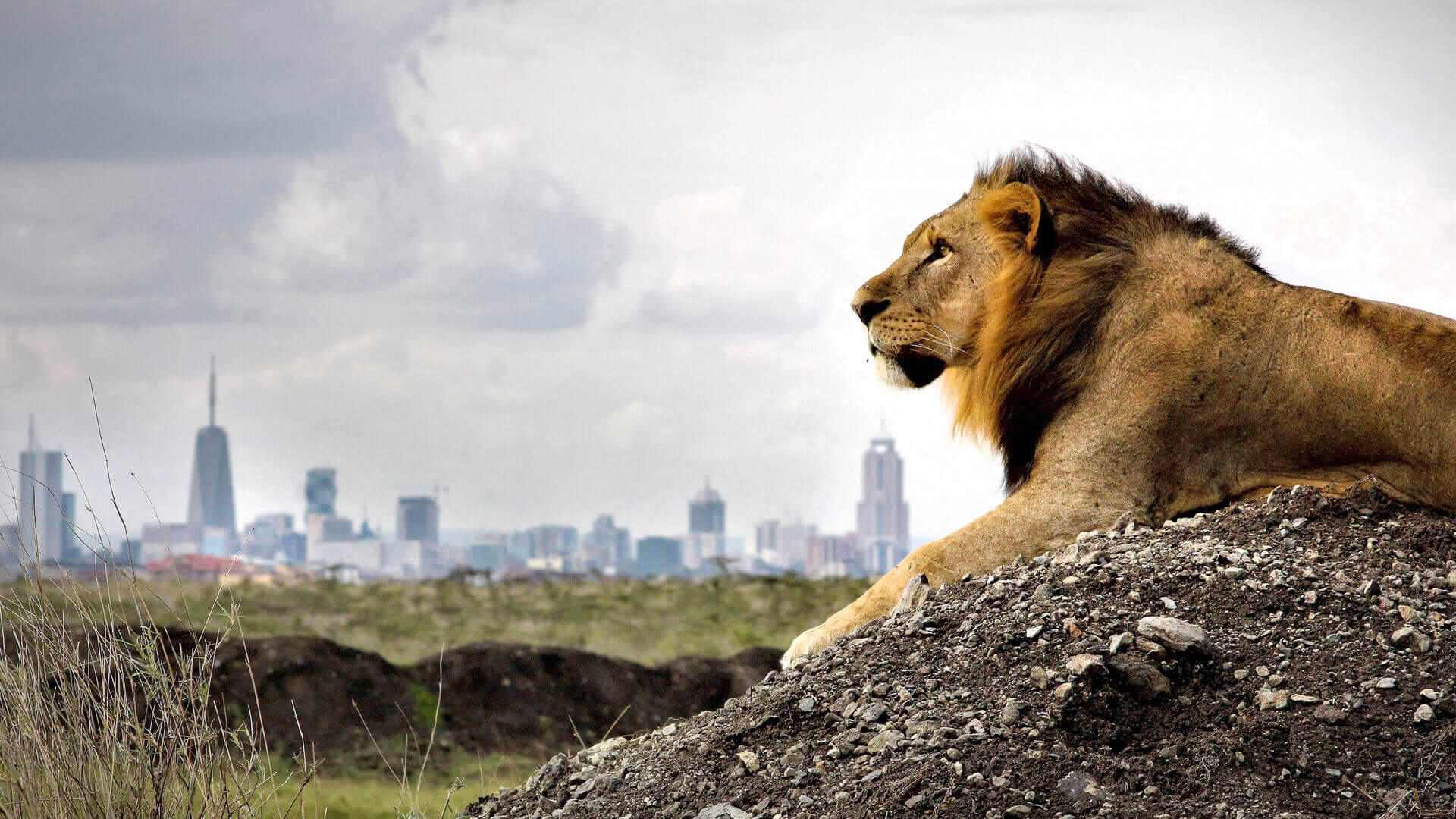 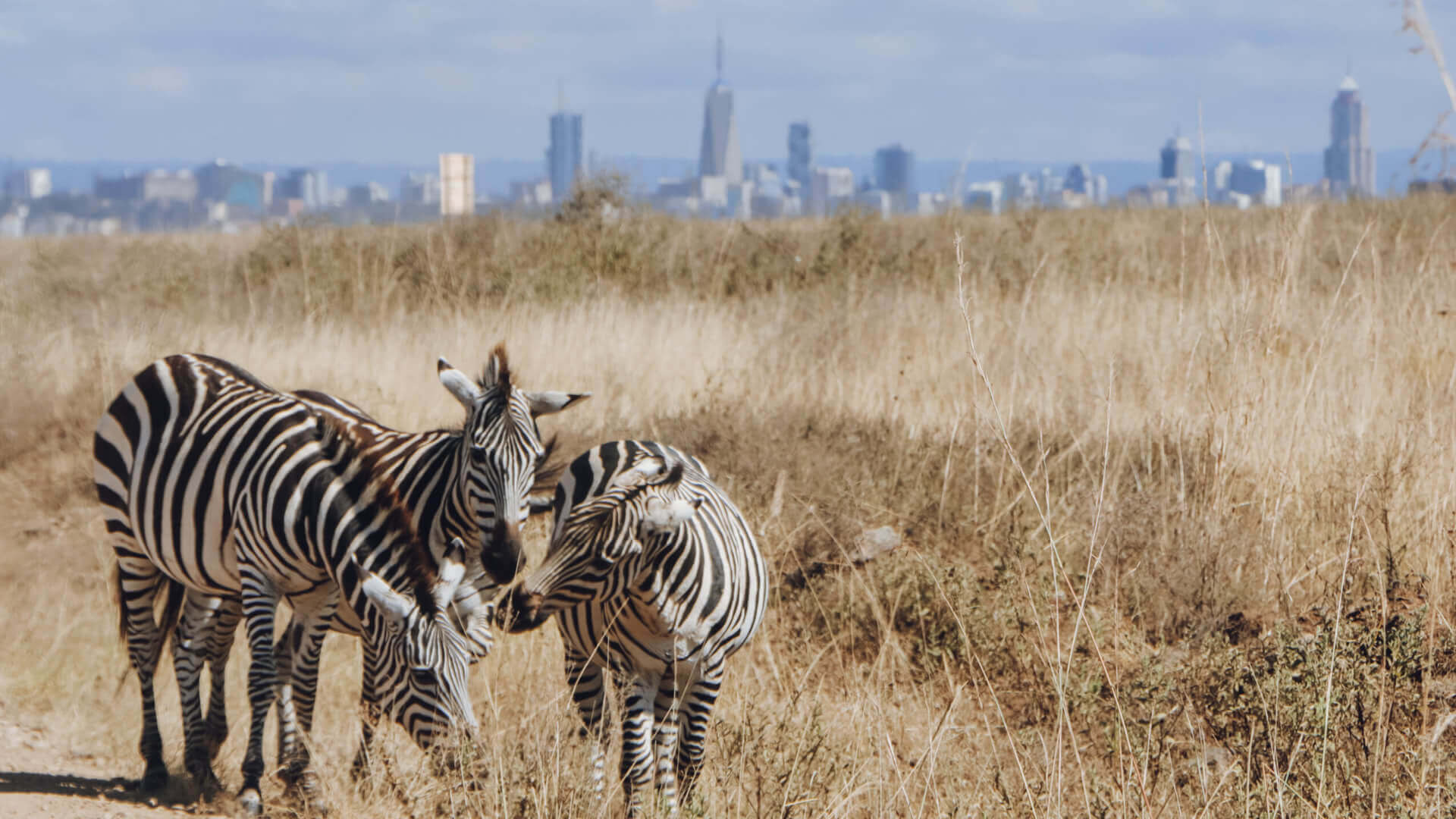 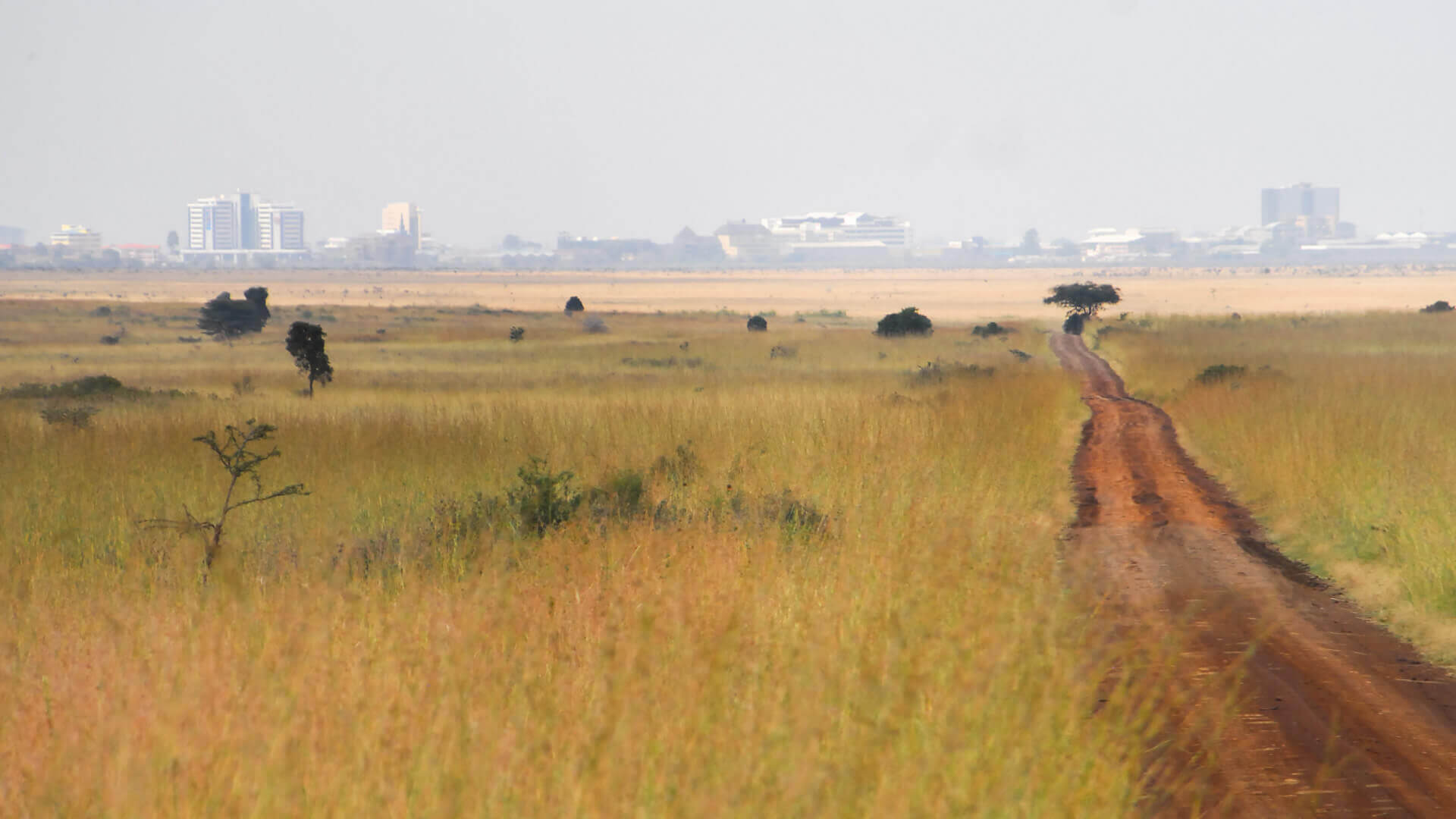 Pick up from Nairobi hotels early in the morning for this exciting tour for a tour to visit the Nairobi National park tucked just only 7 km from the bustling Nairobi city and against the backdrop of Nairobi City scrapers on an average 6 hour day tour in search of variety of wildlife including the endangered black rhino, lions, leopards, cheetahs, hyenas, buffaloes, giraffes, bushbuck, hippopotamus and diverse birdlife with over 400 species recorded. We shall also visit other attractions including the Ivory burning site monument and guided walking at the hippo pool trails.

Why work with Pita Safaris

Get in touch and let’s help plan your perfect holiday

Your personal travel specialist can take care of the details, no matter how small.

No Compromise on Quality

We push the limits when it comes to quality of service offered to our clients. We do not entertain average service!

We avail ourselves to your service 24/7, round the clock. 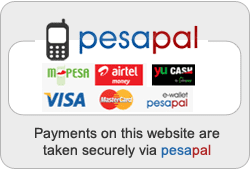